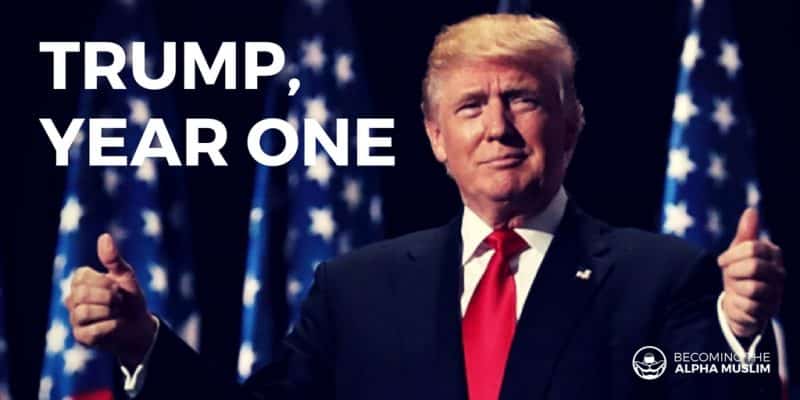 "President Trump, how many genders are there?"

It’s a little after one year since Donald J Trump was inaugurated as the 45th President of the United States of America.

In this episode, I’m joined by a surprise guest (hint: he’s visiting from Chicago) as we talk about Trump’s first year as president, the #metoo movement, Hollywood, and accountability.

Next post: Becoming Human: The Self, The Soul, And Fasting