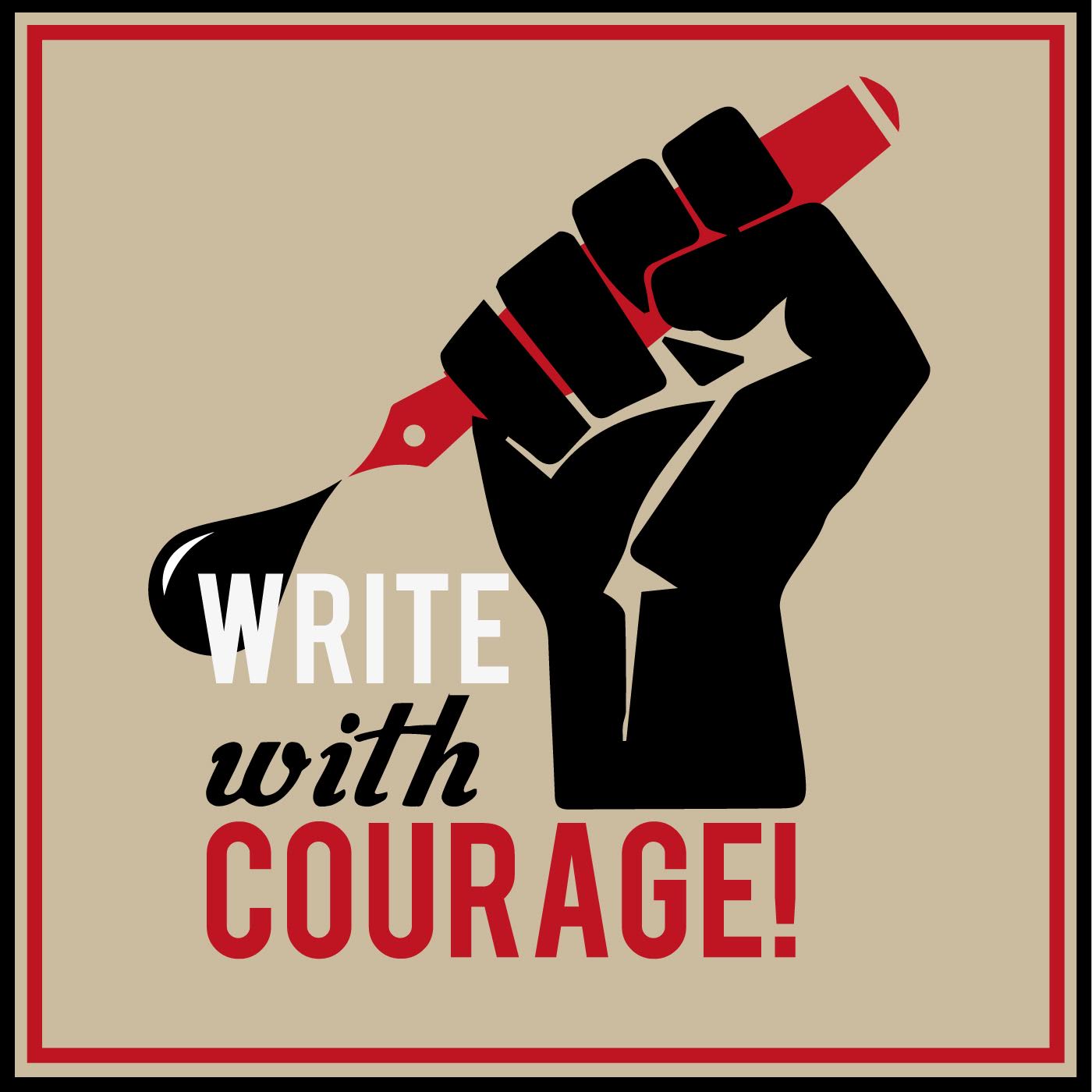 A Muslim, a Christian, and an Atheist sit down to talk about self-censorship and free speech. Here’s my discussion with Thor Holt and Donna Rachel Edmunds.

How do you think the discussion would turn out? Would they get along? Would they be at each other’s throats?

Given recent conspiracies by MuSJWs (Muslim SJWs) to de-platform me, I thought it relevant to republish and old podcast appearance (one of my first.) I had the pleasure of being a guest on the Write with Courage! podcast.

The show is hosted by Thor Holt, a public speaking coach and a fiction writer.

I found Nabeel through one of my previous guests on Write with Courage! – Mike Cernovich. Mike seems to enjoy engaging him on Twitter. Nabeel is one of the most intriguing people I’ve interviewed. His ability to communicate across cultures and religious boundaries is remarkable.

The topic of the show – Should you self-censor as a writer?

2:50 – What is Breitbart and who was Andrew Breitbart?

4:40 – How I got into writing professionally and the reason I took action to start Becoming the Alpha Muslim, Mike Cernovich of Danger and Play Media.

7:03 – Should writers self-censor, and if so, how and why? My religious ethics as a Muslim writer.

9:14 – How Donna’s perspective on self-censorship differs from mine as a journalist and as a Christian.

11:40 – How does Islam’s notion of tolerance differ from the Christian understanding of turning the other cheek?

15:00 – Donna and I find some common ground on tolerance of offensive speech.

24:25 – On the Muslim world’s long history of tolerance of controversial ideas and writings.

25:50 – Donna mentions how mainstream media in the U.K. foments outrage culture and political correctness, and how this leads to division and mistrust between Muslims and non-Muslims.

28:00 – I use the Fatima Manji / Kelvin McKenzie drama to show why adopting the language and tactics of Feminists and Social Justice Warriors is a strategic error by Muslims living in the West.

29:48 – Donna makes the point that censoring dissenting ideas only results in their proponents going underground.

That was the end of the show proper.

However, we had a hilarious discussion after I mentioned that I’m a fan of professional troll and internet super-villain Milo Yiannopolous.

They didn’t believe me at first.

I mentioned how I thought of Twitter CEO Jack Dorsey as Darth Vader in A New Hope and Milo as Obi-wan Kenobi.

Jack struck Milo down, only for Milo to become more powerful than he could ever imagine.

32:17 – Thor hit record again as I was elaborating on my theory that Milo’s announced gay pride march through a Muslim neighborhood in Sweden was only a publicity stunt.

If you enjoyed listening to the discussion…

Please rate/review Write with Courage on iTunes because it helps other people benefit from the show.

You’ll need to rate/review from within the iTunes app on whichever device you are using.

If you’ve never left a rating/review on iTunes before, follow these instructions.