Second Amendment Muslims and the Islamic Obligation of Self-Defense

In this episode of the Becoming the Alpha Muslim podcast we are talking to Hussein, a Muslim Chicagoan and the founder of the Streets of Cordoba podcast. It’s a brand new podcast focusing on Muslim issues in the West.

I invited him on to talk about the Second Amendment, self-defense, defending one’s family, and related issues.

Before you can save others you must first be able to save yourself. Subscribe to the Alpha Muslim Mindset, my free 5-day email course for Muslim men. Fix your mindset, fix your life. Click here to subscribe. 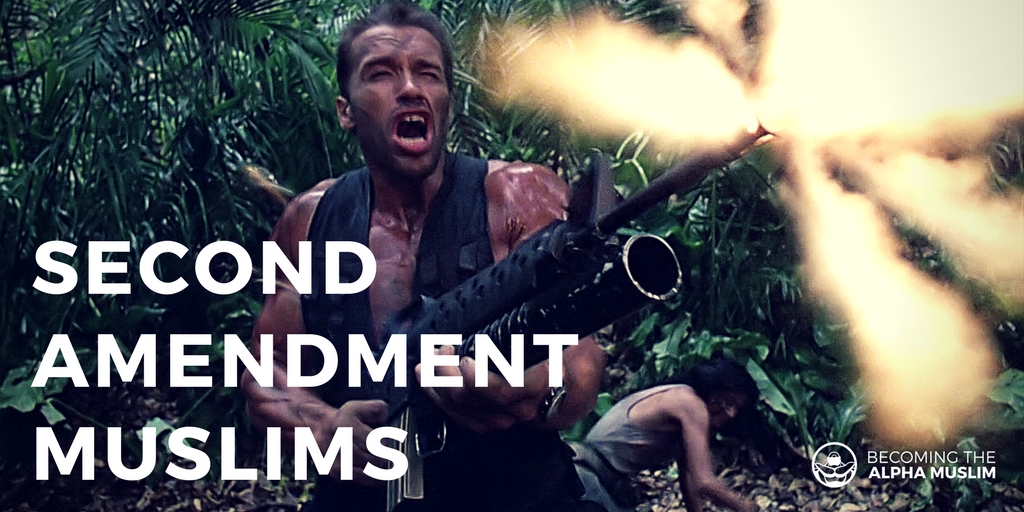 Subscribe to Becoming the Alpha Muslim on iTunes and leave a rating and review.

Update: A Question From a Reader

After publishing this episode one of my email subscribers sent me this question:

Thank you for this conversation. I was at a FBI community event at a masjid in CT.

When the agent was asked if Muslim should own a gun he said no. Because in a shooting situation the police and other friendly shooters will not know who the criminal and who the friend is. He took a few minutes to explain this even demonstrating.

How do you respond to this logic?

I am publishing his question and my answer because it is important information and will be beneficial to all of my U.S. readers.

Thanks for your question. I am not an expert, so I asked Hussein.

Here is his response:

#1. Lets establish that the FBI agent is not framing the question about what is best for the congregation. But whats best for the police. Also CT really isnt a free state when it comes to firearms.

#2. In the most recent mass shooting to happen at the church in Texas. The police arrived on scene while the mass shooter and the armed civilian were having a shootout. The armed civilian started to lower his weapon fearing confusion by the police. But the police yelled at him saying “What are you doing? Dont lower your weapon!”

Also, check out this survey of police officers and what they say regarding gun control. The overwhelming majority support gun rights and conceal carry.

You may find this podcast interesting.

Do you have any questions on owning and using guns, and related issues? Leave a comment below and we’ll answer them to the best of our ability.

Next post: How To Develop Your Personality To Become A More Attractive Husband

Previous post: How To Waste Your 20s As A Man w/ Alexander Cortes @AJA_Cortes