Who are the Alt-Right, Really? (Special Guest – @Ali) 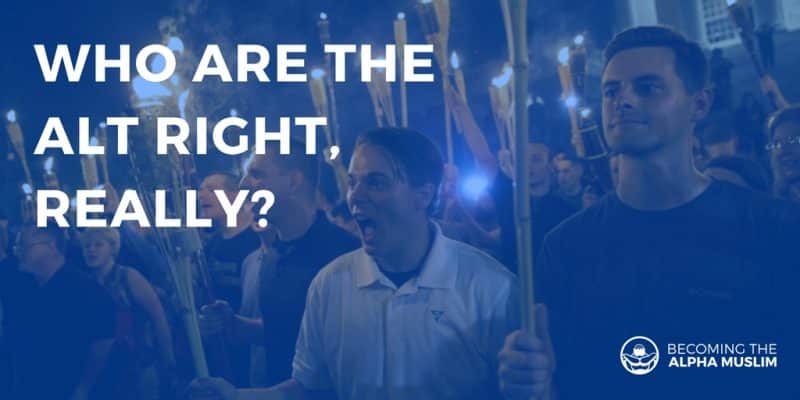 Subscribe to the Becoming the Alpha Muslim podcast on iTunes and leave a rating + review. 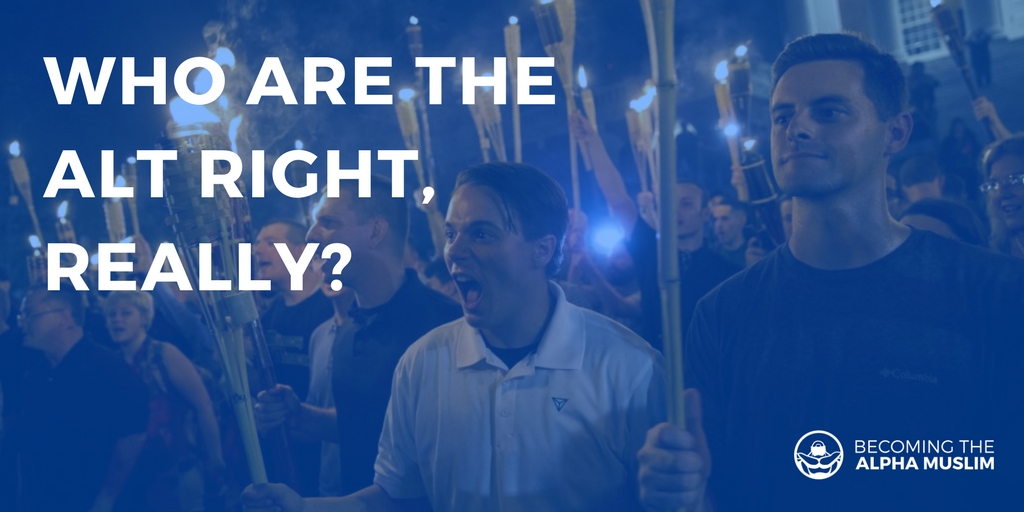 Subscribe to the Becoming the Alpha Muslim Podcast on iTunes and leave a rating + review.

I came up with the idea for this interview because I’ve been observing Muslims discuss the Alt-Right on social media and it’s become clear 90% of us don’t know what the hell we’re talking about.

Briefly stated, the Gell-Mann Amnesia effect is as follows. You open the newspaper to an article on some subject you know well. In Murray’s case, physics. In mine, show business.
You read the article and see the journalist has absolutely no understanding of either the facts or the issues. Often, the article is so wrong it actually presents the story backward—reversing cause and effect. I call these the “wet streets cause rain” stories.

Paper’s full of them.

In any case, you read with exasperation or amusement the multiple errors in a story, and then turn the page to national or international affairs, and read as if the rest of the newspaper was somehow more accurate about Palestine than the baloney you just read.

You turn the page, and forget what you know.

For the past year or so I’ve noticed my Muslim community’s willingness to blindly accept what the mainstream media tells them on many issues, even though we have ample experience to the contrary in their reporting on Muslims and Islam.

It’s the Gell-Man Amnesia effect in action. And it’s been going on for some time.

We see it our blind support of the radical leftist movement Black Lives Matter.

We saw it when Muslims went to protest the Dakota pipeline, taking the Standing Rock tribe at their word without bothering to get all the facts.

We saw it when Muslims believed Donald Trump is a racist, despite 40 years of evidence to the contrary in his behavior as a businessman and public figure.

Now, we see it when Muslims discuss politics and quote-unquote “the Right”. More specifically, the Alt-Right.

These are the same people who told you last year Donald Trump didn’t have a chance in hell of winning the election.

Now, some of you may not care to know who the alt-right or the new right really are and how they fit into right-wing politics.

Maybe you’ll say, “they’re all the same to me”, in which case you are not my audience.

For the rest of you, the intelligent Muslim men who I want reading and listening to my content, you’ll enjoy the interview I’ve got planned for my guest.

Ali’s political connections reach every level of the American government. He joins me to talk about the origins of the Alt-Right and the New Right, and the differences between the two. We also talk about a bunch of related topics ranging from Donald Trump to postmodernism, to 4Chan.

An interesting fellow, especially since with a name like that he’s not Muslim! 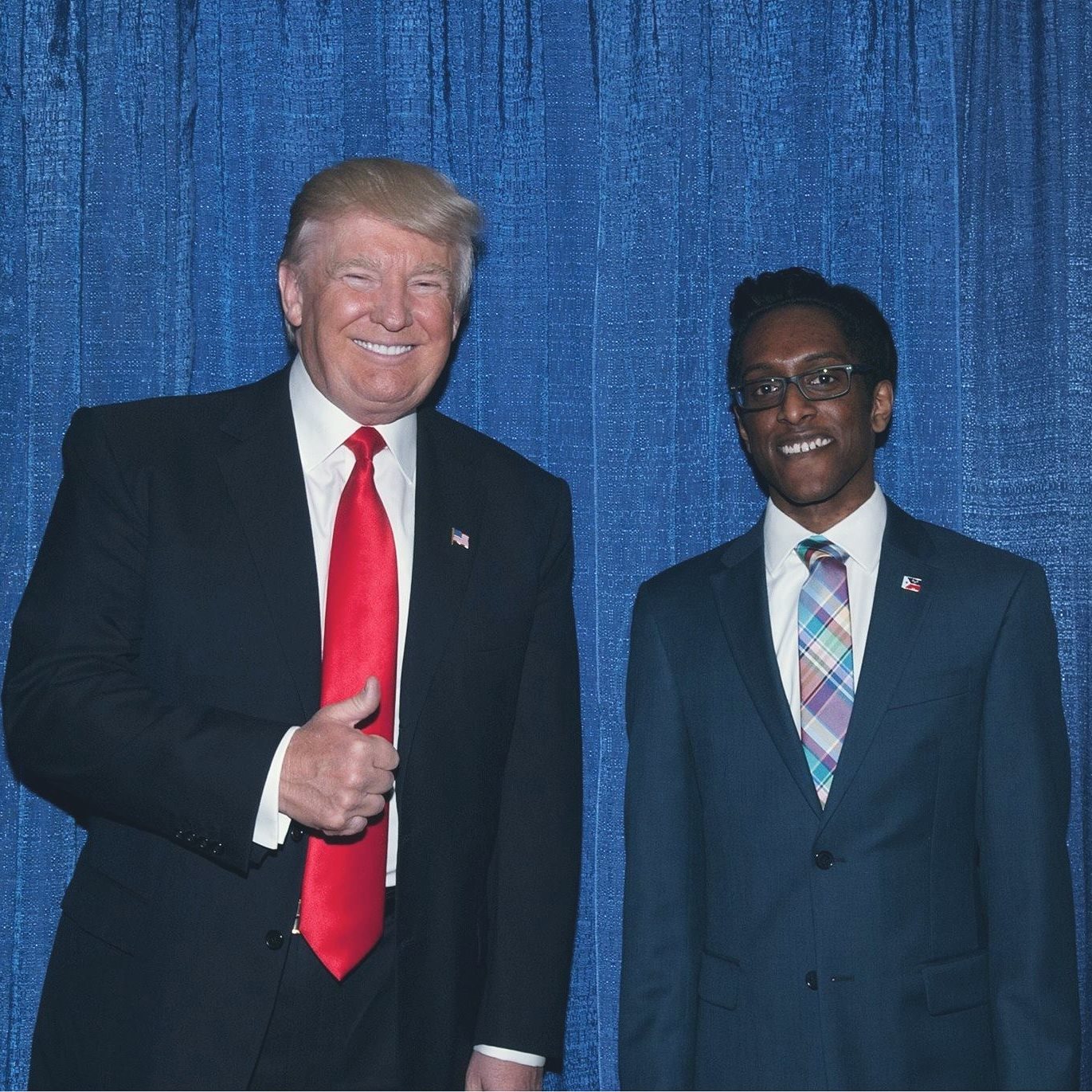 Highlights from the Show

What questions would you have liked to ask Ali about the Alt-Right and the New Right that I didn’t ask during the interview?

Leave a comment below and let me know. If I see some good ones I’ll ask Ali to drop by and answer them.