A Music Lover’s Struggle to Stay True to Islam 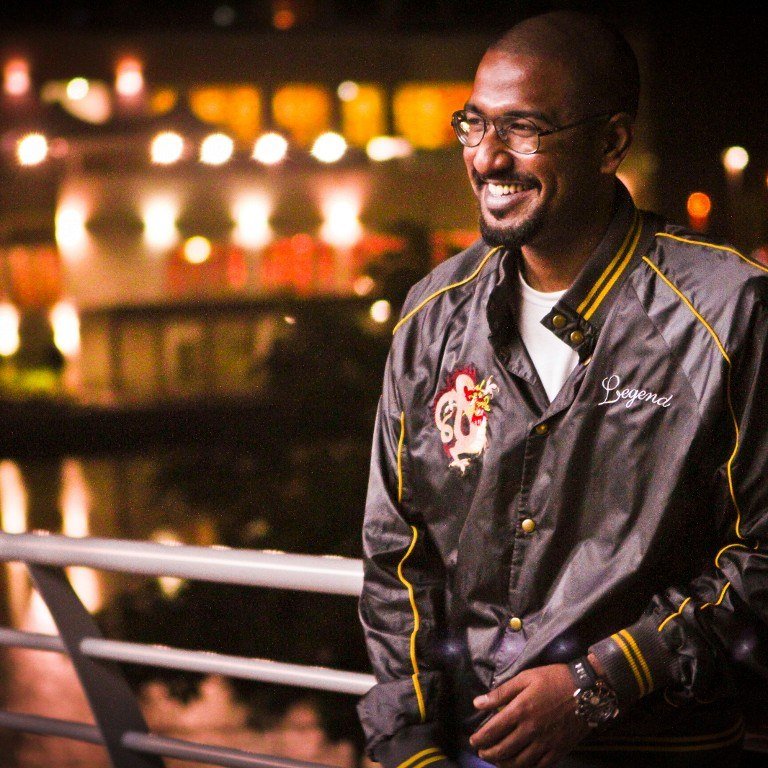 How do we engage Muslims who aren’t as far along the spiritual path as we are? If they are struggling, how do we help them regain their faith?

As someone who was Muslim in name alone (i.e. non-observant) for most of my life, it’s surprisingly easy to forget where I started and how far I’ve actually come.

Imagine how much harder it is for Muslims who know nothing but a proper adherence to Islam.

I want to understand how the “non-practicing” and “not-so-practicing” Muslim think, what their views are of the World, and what keeps them away from achieving their potential as a Muslims.

One of the more contentious issues that act as a barrier to Muslims becoming more religious is music.

I’m not interested in rehashing the fiqhi (legal) debate on music in Islam.

What I want to do, is try to understand how Muslims who are music lovers stay true to their faith.

So I invited my brother Irshad Azeez on for an informal chat.

Irshad is my younger brother by a year. He’s a rapper/emcee – stage name Jibberish, one-quarter of the Dukkan Show podcast, and my business partner.

We met up a few days before he is due to leave Dubai and move back to Sri Lanka, to spend more time with our parents.

[01:32] I explain the premise of this episode and what I’m trying to accomplish [03:20] Irshad doesn’t feel like he’s equipped to answer these questions [03:43] Irshad tells us his background – how he ended up in Dubai, how he got involved with hip-hop, and his approach to spirituality in general. [05:00] I ask Irshad to tell us more about how he got into podcasting, and what the audience response has been to Dukkan Show. [08:10] How did Irshad get involved in the rap game? [09:36] The need to express creativity through art. [11:27] How does a fresh-off-the-boat Sri Lankan learn how to rap? [14:55] If a Muslim who doesn’t listen to music wants to learn how to rap or do spoken word, how would he go about it? [17:50] If you’re strict about not listening to music, just do spoken word. [20:30] Spoken word or other forms of poetry are good skills to learn because they give you confidence. [21:13] Irshad’s motivation to get into hip-hop was to overcome the racism and bigotry around him at the time. [22:36] How was he received? What’s his reputation as an emcee in the region? [26:30] How does Irshad reconcile his faith with the Islamic prohibition on music (according to the majority opinion?) [28:50] If music is your test, how do you deal with it? [31:09] Spiritual tests are like a complicated math problem – you’re scored on your work as well as the answer. [31:35] How eloquence can be a test (using Hamza Yusuf as an example.) [32:00] Writing letters to God as a journaling exercise. [32:19] What is the hardest part of practicing Islam? [35:21] Many religious Muslims isolate themselves and don’t have a complete picture of the World. [37:00] The lifelong struggle to realize Rahma (mercy) despite the difficulty and harm around us. [37:30] Isn’t Irshad afraid of losing himself by putting himself in situations where his faith is tested? [37:55] Be aware of your spiritual state and have a vision of how you are going to get better. [39:10] Be thankful for all of your life experiences because you appreciate the good through knowing the bad. [40:58] What are some of the problems religiously observant Muslims have when approaching and communicating with those less-so (or non-Muslims.) [43:00] Irshad mentions an awkward encounter with a religious Muslim during my wedding party. [43:55] What’s the deal with Irshad (and Muslims like him) and Hamza Yusuf? [46:00] It’s such a difficult thing to submit, the messenger needs to be someone who is easy-going and lenient. [46:35] Most people just want the benefits of spirituality, or to feel spiritual, without the hard work of purifying their soul. [48:10] What is the most effective way for more religiously observant Muslims to communicate with Muslims like Irshad? [50:45] Beyonce and the Illuminati agenda. [53:02] The greatest trick the devil ever pulled was convincing the World he doesn’t exist. [54:35] The hero is the guy people want to tear down. [54:45] Why is Irshad moving back to Sri Lanka? [56:28] What if humanity was to Judge you, instead of Allah? [57:00] What is Irshad’s advice for Muslims, who are struggling, who want to regain their faith? 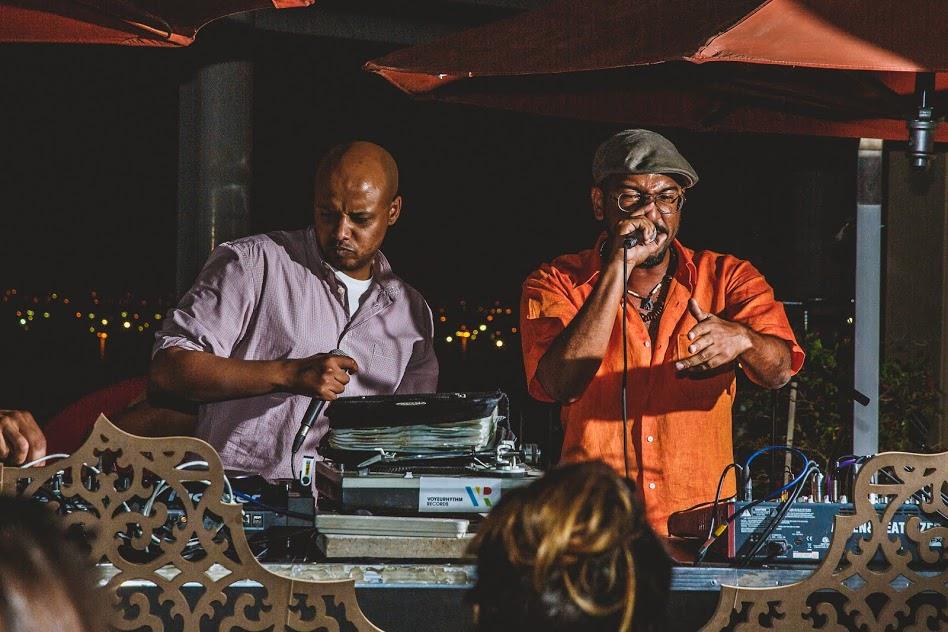 Where can you find Irshad online?

Enjoyed the episode? Please leave us a rating and review on iTunes or Stitcher

Sign up for my FREE 5-day email course, the Alpha Muslim Mindset, and give your spiritual development a turbo-boost. Click here to subscribe.
4 comments… add one