Becoming Human: The Self, The Soul, And Fasting 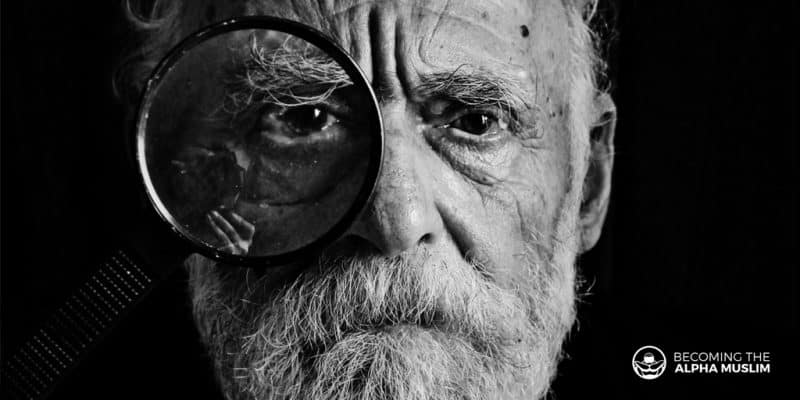 Photo by mari lezhava on Unsplash

As fasting gains popularity among the woke community (not the #fakewoke) I figure it’s a good idea to talk to you about the metaphysics of fasting.

The practice of deliberate fasting is thousands of years old and not limited to faith communities.

Wise elders recognized the value of fasting in the pursuit of man’s higher virtues.

They fasted to create the best possible version of themselves.

To Muslims, this achievement is a byproduct of the reason why we fast – to worship Allah.

And, if you’re not a Muslim, fasting is still invaluable because who wouldn’t want to be the best possible version of themselves?

To understand why fasting has this effect, you must first understand the nature of man, which is twofold.

We have a Self and we have a Soul

Only when you have both, are you a person.

When someone dies, no one refers to them as Mr. or Ms. So-and-so anymore.

It’s referred to as “the body.”

“When are they burying the body?”

“The body has been released by the hospital.”

Self and Soul are essentially opposites, in the sense that they compete for dominance over a man’s life.

Moved to one extreme, the man is pure Self.

Moved to the other, the man is pure Soul.

And you’re neither; you’re still human.

What can happen, is that the slider will move closer to one end or the other, depending on which of the man’s natures is dominant at the time.

So, how does the Self become dominant?

You indulge in your carnal desires – food, drink, sex, entertainment, attention, and so on.

You also indulge every thought and whim, speak too much and too often, harm others by word or deed, and so on.

And at the same time, when you starve the Soul, the Self becomes more dominant (think back to the sliding dial.)

How does the Soul become dominant?

The #1 way is by engaging in acts of worship.

You also self-reflect, serve your fellow Man, build/create things with your own two hands, educate yourself, exercise, and so on.

And at the same time, when you starve the Self, the Soul becomes more dominant by default.

So, by going hungry, by restraining your sexual urges, by holding your tongue, by limiting your hedonistic inclinations, your Self is deprived of its “food.”

Now do you see why fasting is so powerful?

And what I just described, all of it is combined in a single month where Muslims are obliged to fast.

When they are combined – that is, the starving of the Self and the feeding of the Soul – Man…becomes Human.

This is incredibly difficult to do 24/7/365 – humans are fallible and weak.

That’s why we only have one obligatory month of fasting.

But this month serves as a training ground for the rest of the year.

As they say in the military,

In working very hard during Ramadan, you hope to form habits that will carry over to the other months and persist.

The objective is to make incremental improvements over decades.

Every year you should come to Ramadan just a little more Soul and a little less Self.

And then, during Ramadan, you level up, so to speak.

Conversely, if you’re worse off than last year, you’re doing it wrong.

For my Non-Muslim friends

If you’re reading this, you’re probably one of the woke community and so you’ve probably tried fasting in some form for its physical benefits.

I recommend you try fasting one day the Muslim way to test yourself.

You’re not allowed to eat, drink, smoke, or have sex from dawn to sunset.

You can check the times for dawn and sunset if you Google “fasting times + [your location].”

The length of your fast will vary depending on your geographic location (i.e. how long your “day” is.)

(Disclaimer: I’m not a doctor, so please use your common sense. Don’t try it if you have any health issues or need to take medication for whatever reason.)

Next post: Cosmology, Epistemology, and Methodology with Dr. Shadee Elmasry