Alpha: the first or foremost (noun); having the highest rank (adjective).

Muslim and non-Muslim alike agree this description can only apply to one man:

The Chosen One, Seal of the Prophets, Allah’s Slave and Messenger, Muhammad son of Abdullah ﷺ.

Become: to come, change, or grow to be. To come into being.

Becoming The Alpha Muslim: every man’s struggle to be a good man and be good at being a man.

In rare cases, we hit the mark.

But there’s always a level up to go.

Because the fact remains, we’ll never be like the Prophet ﷺ.

We will, however, do our utmost to get as close as possible.

Without Strength, Mercy Is Weakness

Every instance of the Prophet’s ﷺ Mercy came from a position of strength.

Only a strong man can be virtuous.

Because a weak man has no other choice.

Here’s what people who quote this hadith neglect to mention:

There’s a reason why wrestling is mentioned.

It’s because the outcome of an enraged man is violence.

A weak man lacks the capacity to do violence.

Which means, an enraged weak man is nothing more than a child throwing a tantrum.

An annoyance. Not a threat.

Whether he controls his anger or not is irrelevant.

On the other hand, a strong man can do violence.

When he wills himself not to, he has done something significant.

That is why his act of control is virtuous.

Here’s how to express this dichotomy in modern vernacular:

“You’ve got to be a man before you can be a gentleman.” – John Wayne

“Nobody deserves to be praised for goodness unless he is strong enough to be bad, for any other goodness is usually merely inertia or lack of will-power.” – Francois de La Rochefoucauld

And there is no finer example of this virtue than the Prophet ﷺ himself.

“As a genuine pugilist who pities his challenger in light of the latter’s unawareness of just how much harm he is exposing himself to, the Prophet Muhammad stayed true to his description as a mercy to all worlds by protecting those who offended him from divine retribution through his refusal to defend himself from personal offense.” – Abdullah Bin Hamid Ali, Prophetic Pugilism And The Freedom Principle

Here’s something else to think about.

“Nature seems to have a way to tame strong people, those to whom it gave strength and potential destructive powers. It makes them nicer. Stronger but nicer. A robust result shows that men with elevated testosterone levels tend to be more generous and peaceful but get much, much more aggressive when insulted. As per Fat Tony’s ethos, they take no crap but give no crap. This is well known in the military and in weightlifting circles. Put someone through an Olympic-style weightlifting regimen and he will be less likely to be startled.

It is no wonder that when you see a warmonger in the bureaucrato-journalistic class, you will notice something jarring: many look like nerds who have been bullied on school grounds, or, worse, skinny-fat marathon runners on a vegetarian diet, your local college teacher who specializes in gender history or postcolonial theory, or some political forecaster still whining about the election results.

Jarring it is. It is quite offensive for nature to have people without the means to impose their will on others, and technology allows such aggressiveness without the breaks spontaneously brought about by organic systems.” – Nassim Taleb, Skin in the Game

The Reality Of Masculinity

Let me drive the point home visually, so there is no doubt left in your heart.

Look at the two images below and then answer questions that follow. 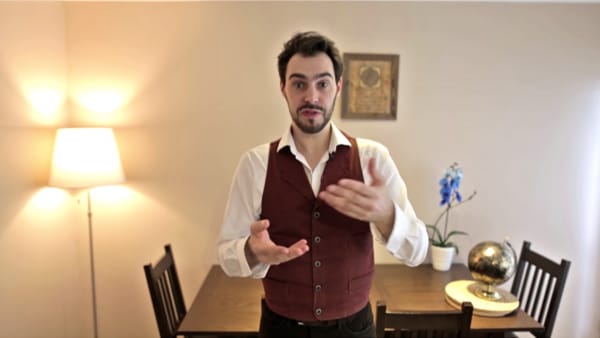 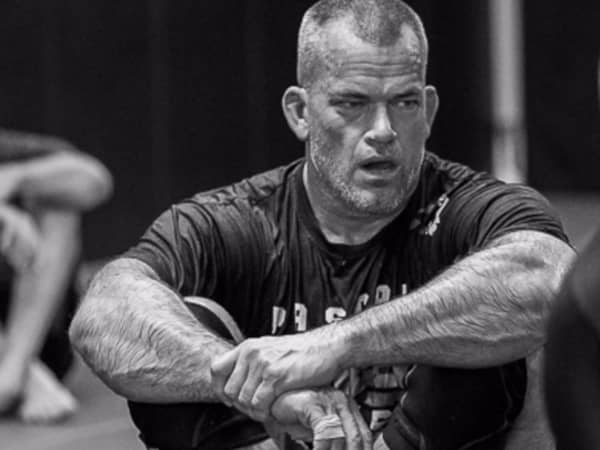 But what if I told you the first man was a Muslim?

Would your answer change?

I’m certain yours wouldn’t either.

THAT, my dear Muslim brother, is the reality of masculinity.

And it’s why this blog exists.

To make you strong.

So that you can be truly merciful.

And not feign mercy when in reality you’re just weak and without options.

Welcome to Becoming the Alpha Muslim.

Get The Alpha Muslim Mindset…

…my free mini-course on how to think like a Muslim. Click on the button below to get the first lesson immediately.

YES! I WANT THE COURSE!